On May 21-22, members from four EMOTIVE partner institutions and companies gathered at the offices of the DIGINEXT in Toulouse in order to test and evaluate the new version of the Visual Scenario Editor, a tool for creating experiences for cultural and creative industries.

This time, we were using the VSE to create a prototype for the Verecunda experience, an advanced multi-user AR collaborative experience for the Hunterian Museum. The Verecunda onsite experience uses the story of a local Caledonian slave girl to explore issues of identity in Roman Scotland (but encouraging users to reflect about the role of identity also today), and integrates both VR/AR to bring the objects on display to life and contextualise the story within the remote Antonine Wall archaeological site of Bar Hill Fort.

The Verecunda experience, as well as the “Ebutius’ Dilemma’ one for the Hunterian Museum, were developed collaboratively by the UGLA and NOHO EMOTIVE teams. Domain experts from The Hunterian, University of Glasgow Archaeology Department, and Historic Environment Scotland were consulted on the content to ensure that the story adheres to the known facts about the objects and historical period. One of the challenges faced was introducing and making clear what were the facts behind the story in an appropriate way, without negatively affecting users’ immersion in the storytelling. Another challenge we faced with Verecunda was integrating effectively different technological components (such as VR storytelling in the exhibition, followed by different components, like an AR exploration to engage with the objects in the gallery), without disrupting the engagement with the real objects on display nor breaking social interaction, which is so important in museum and heritage visits .

We can’t wait to share the final results with you and invite you to try it out on the 30th October at the EMOTIVE demo at the Hunterian Museum in Glasgow! Watch this space! 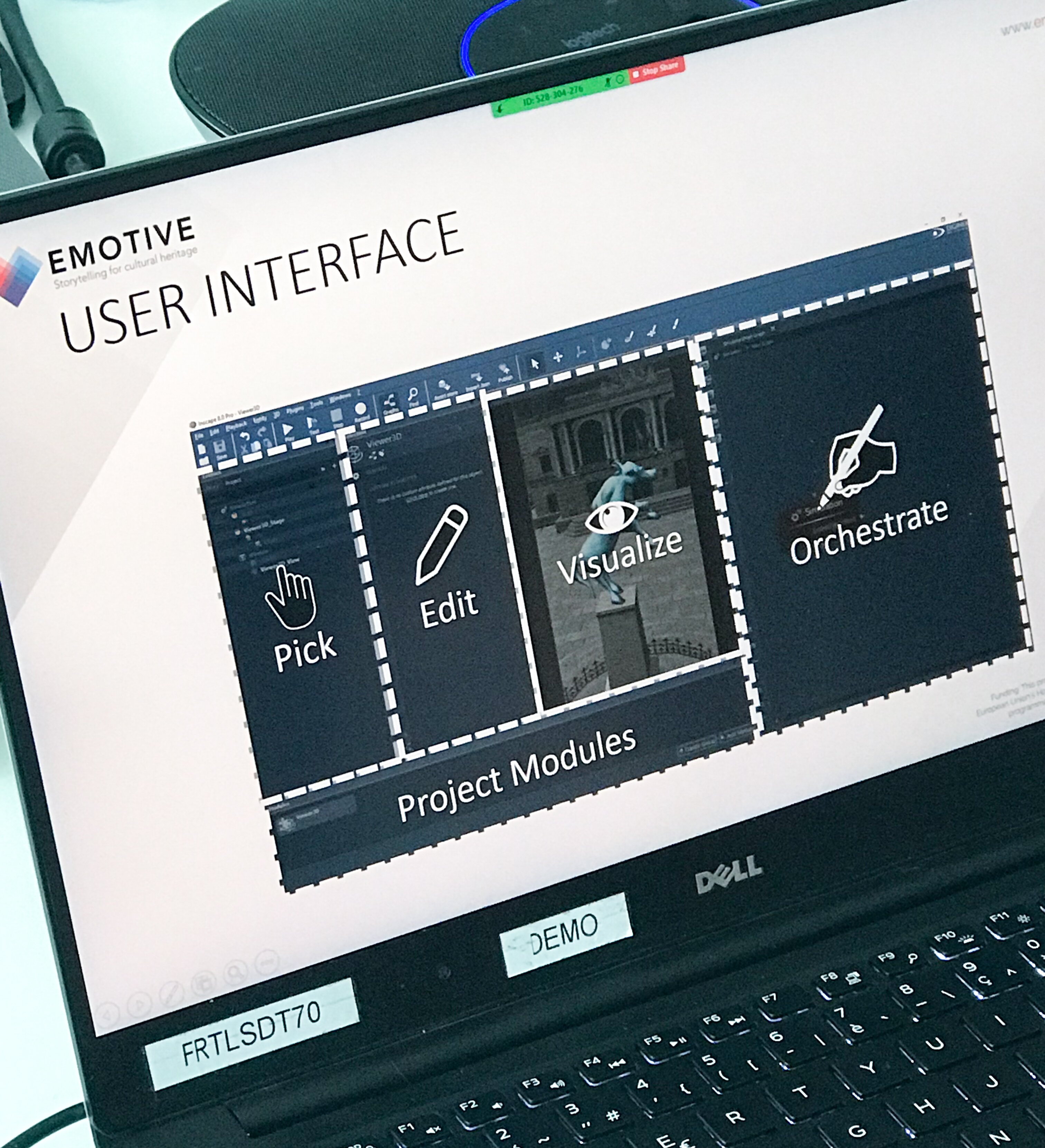 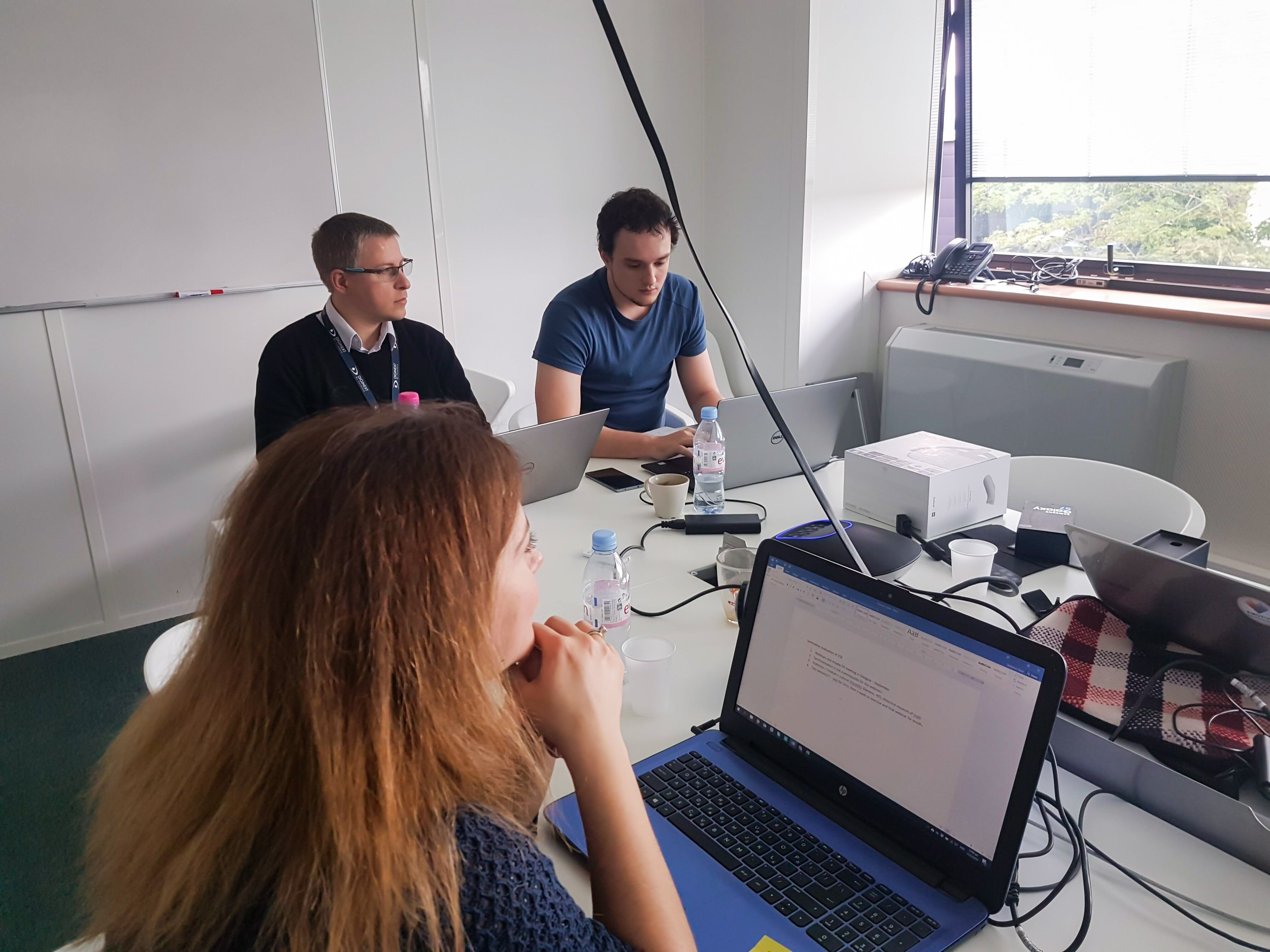 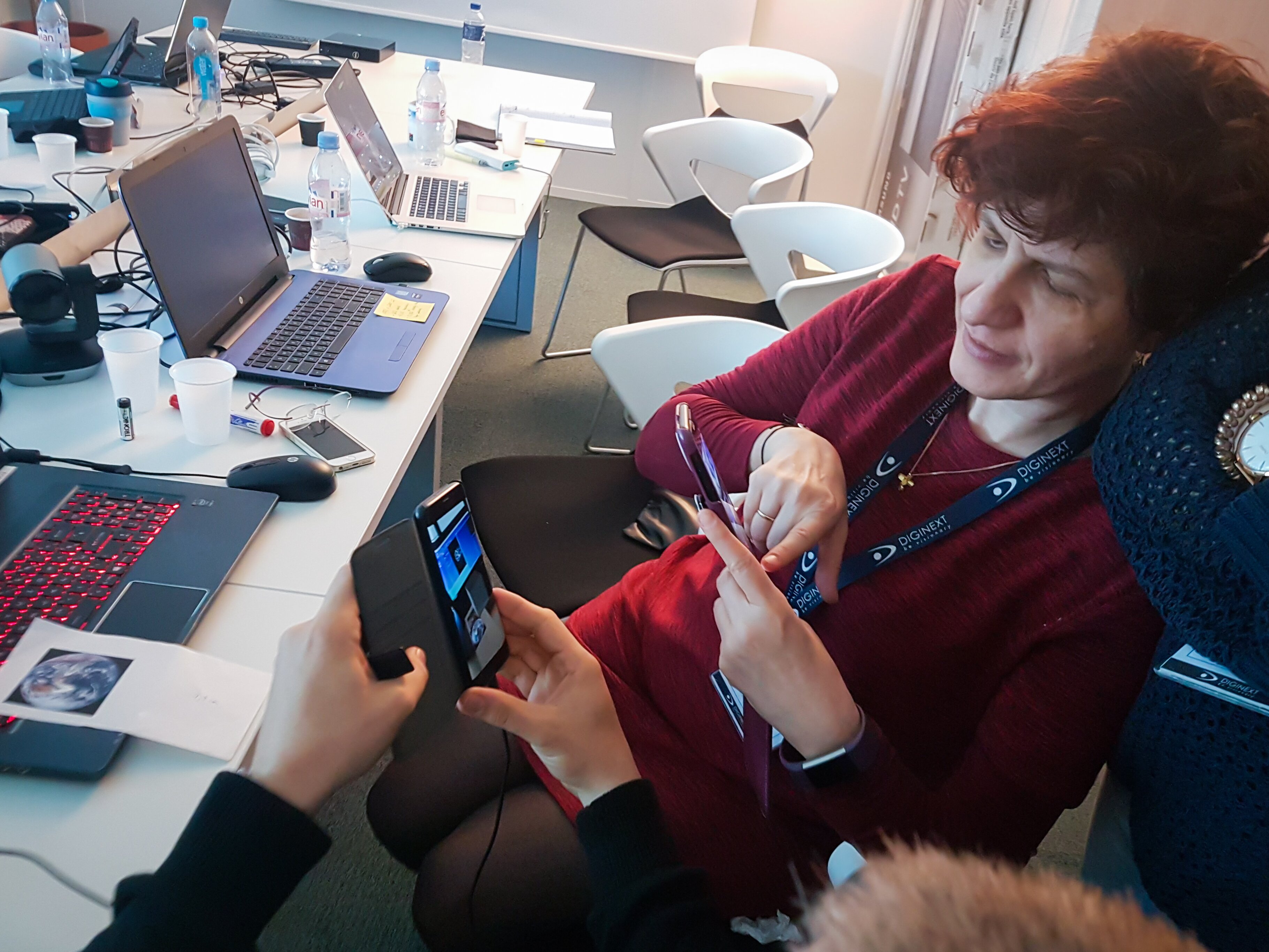 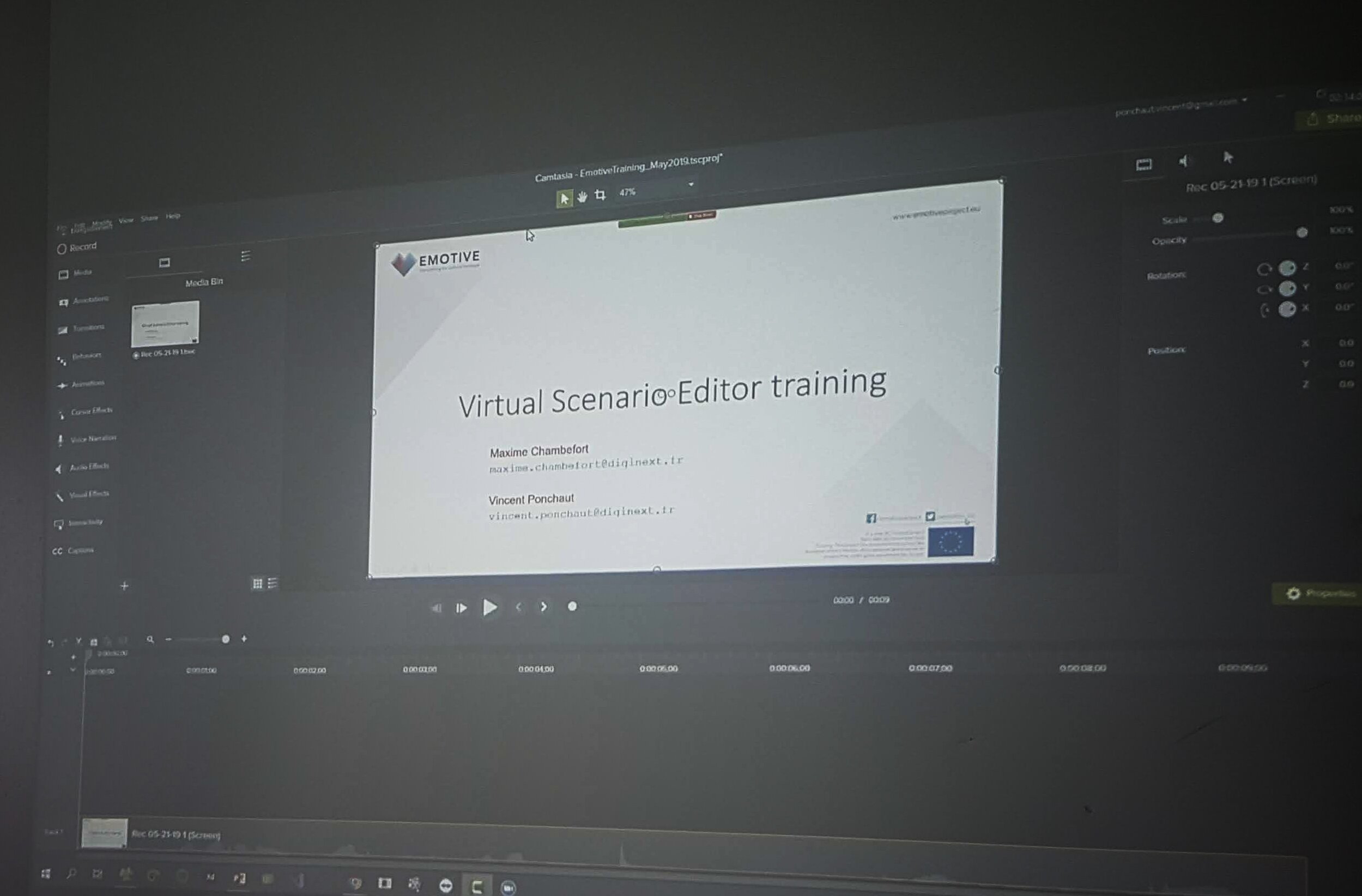 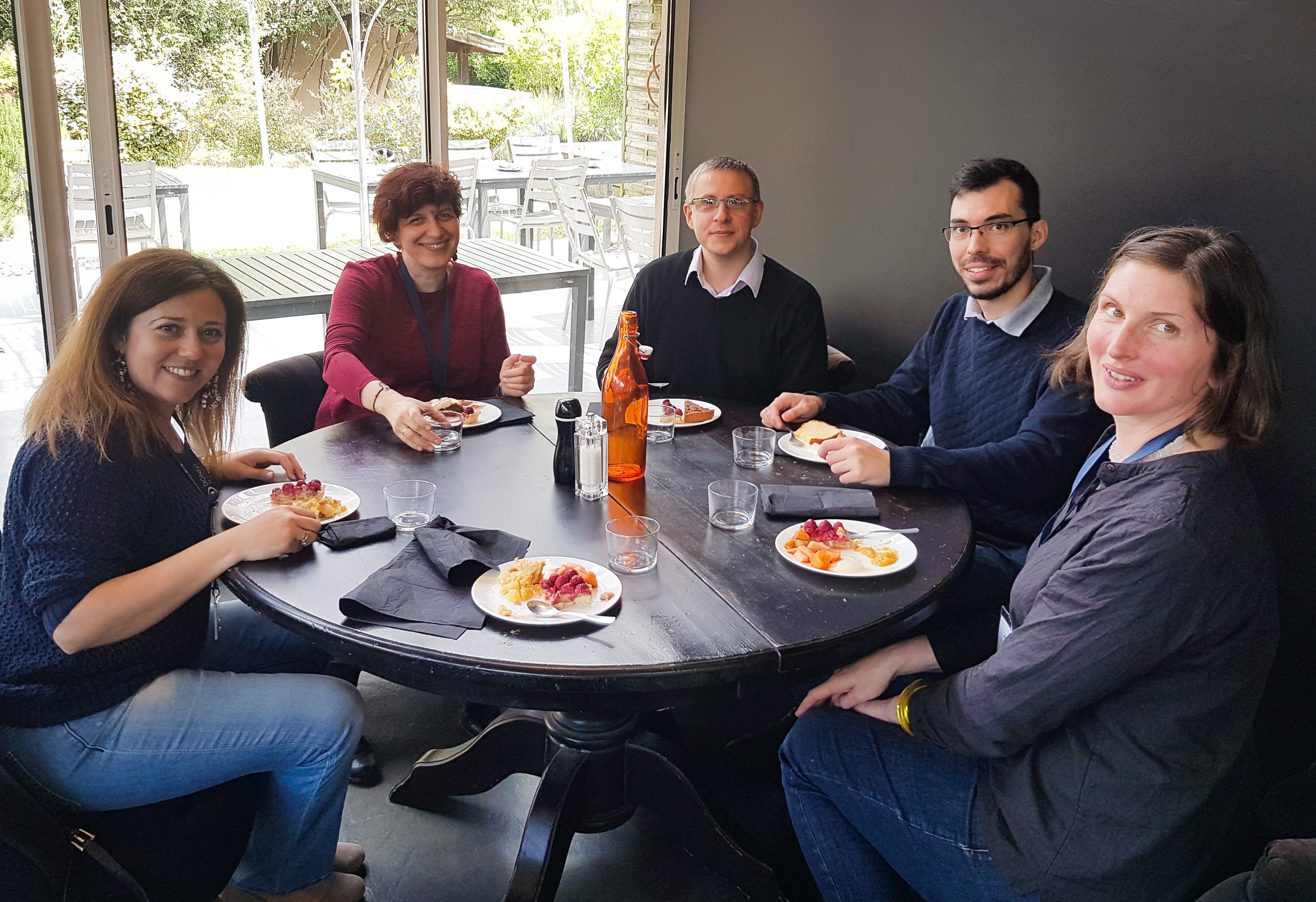 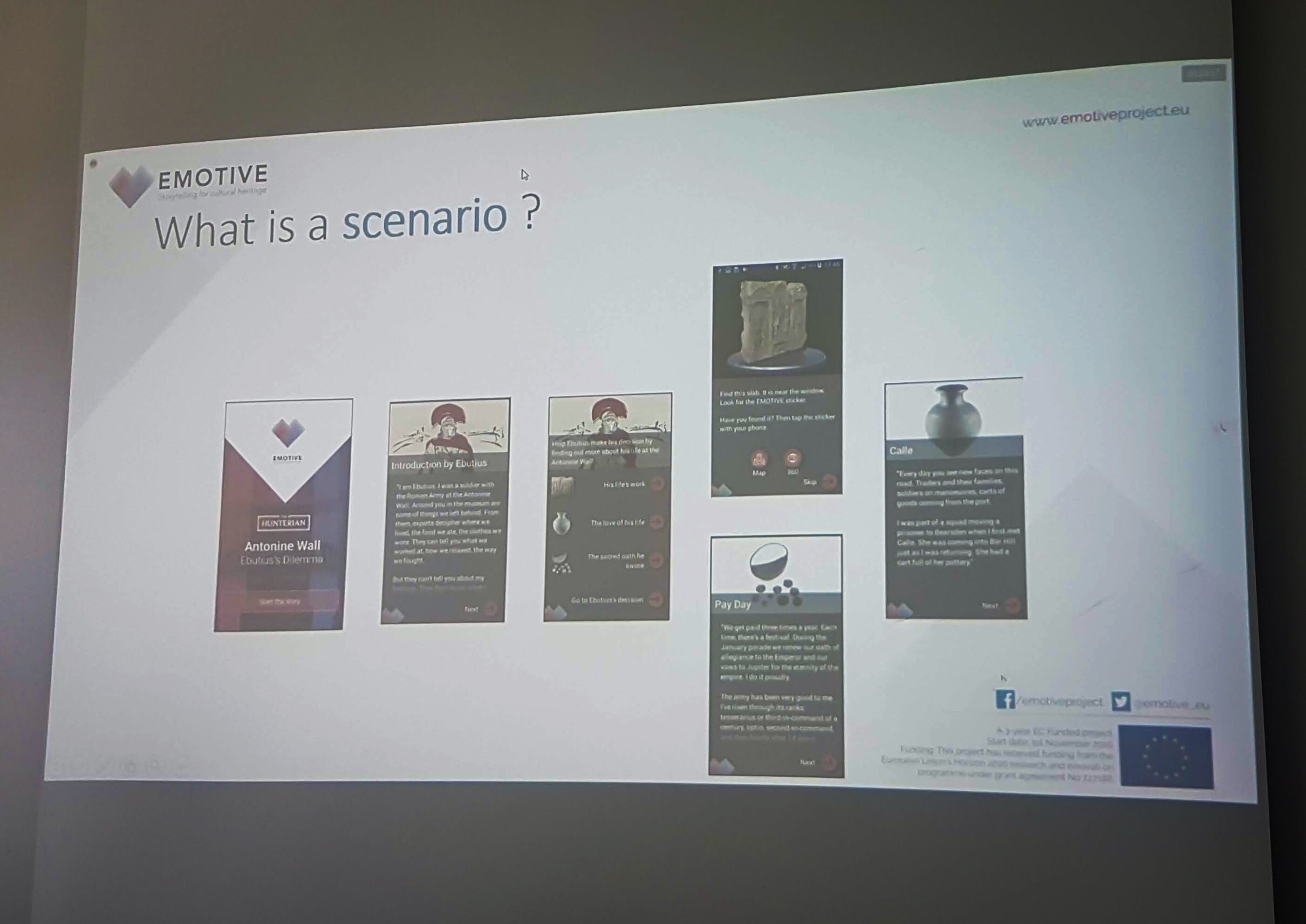 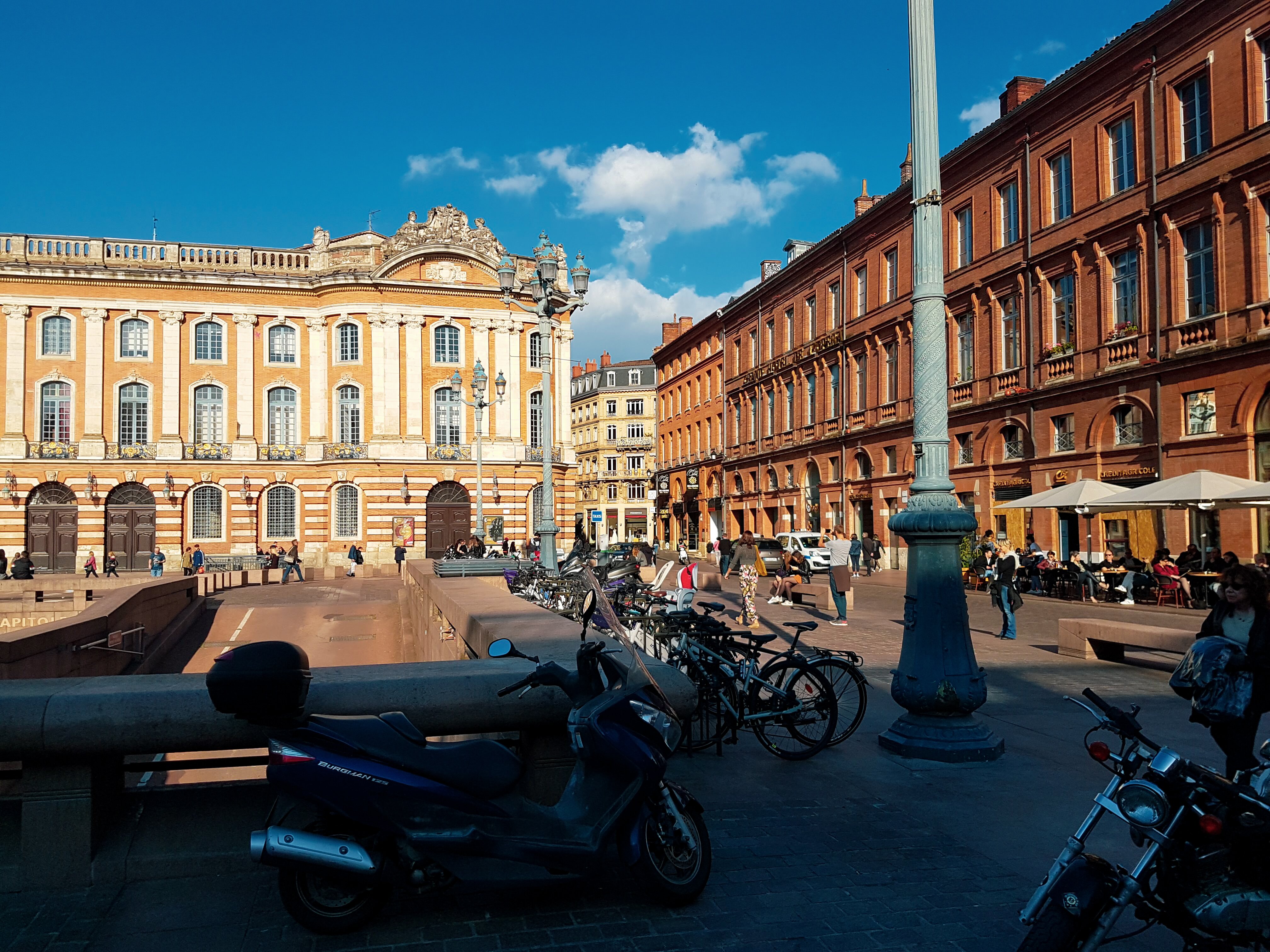 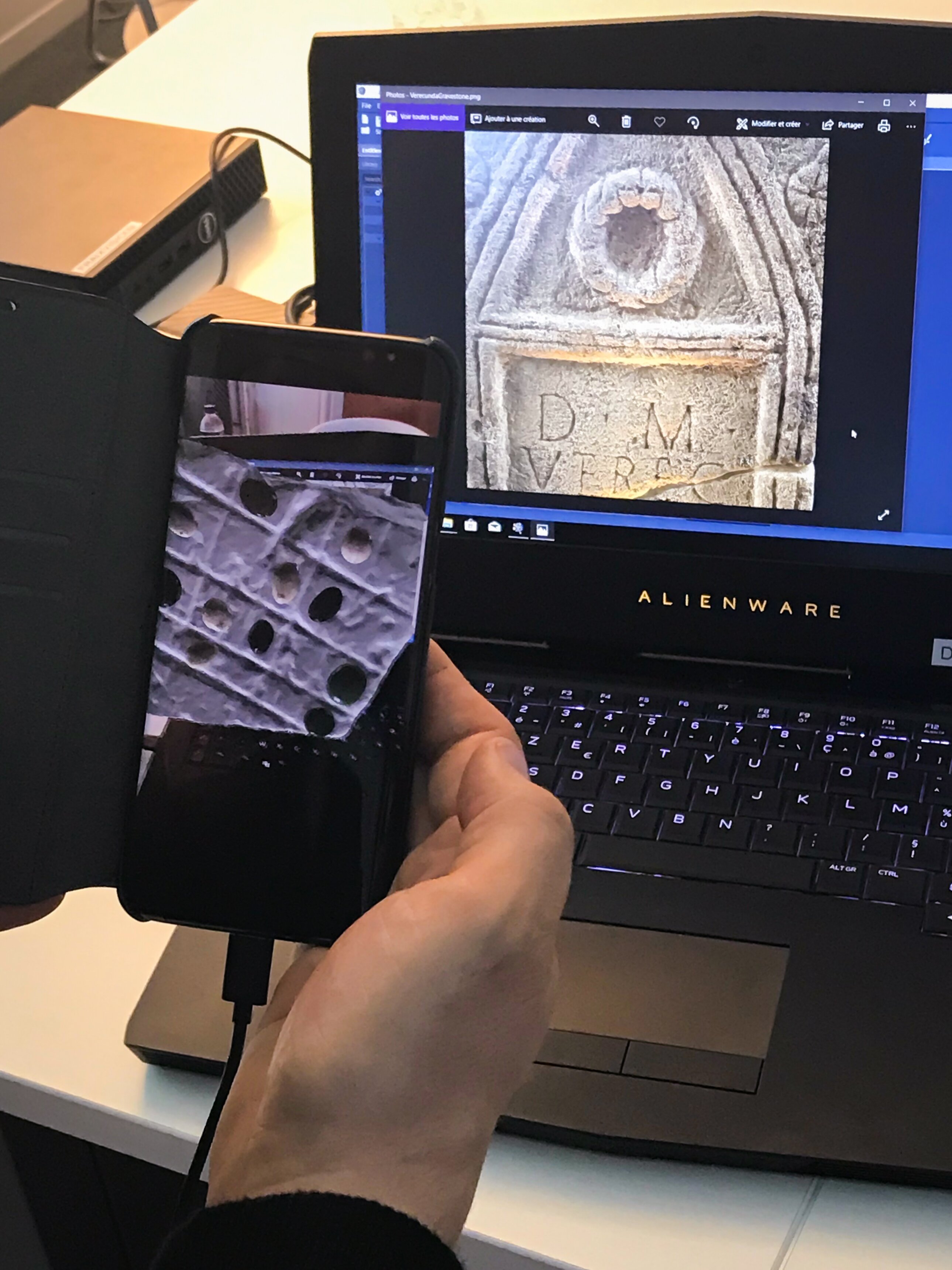 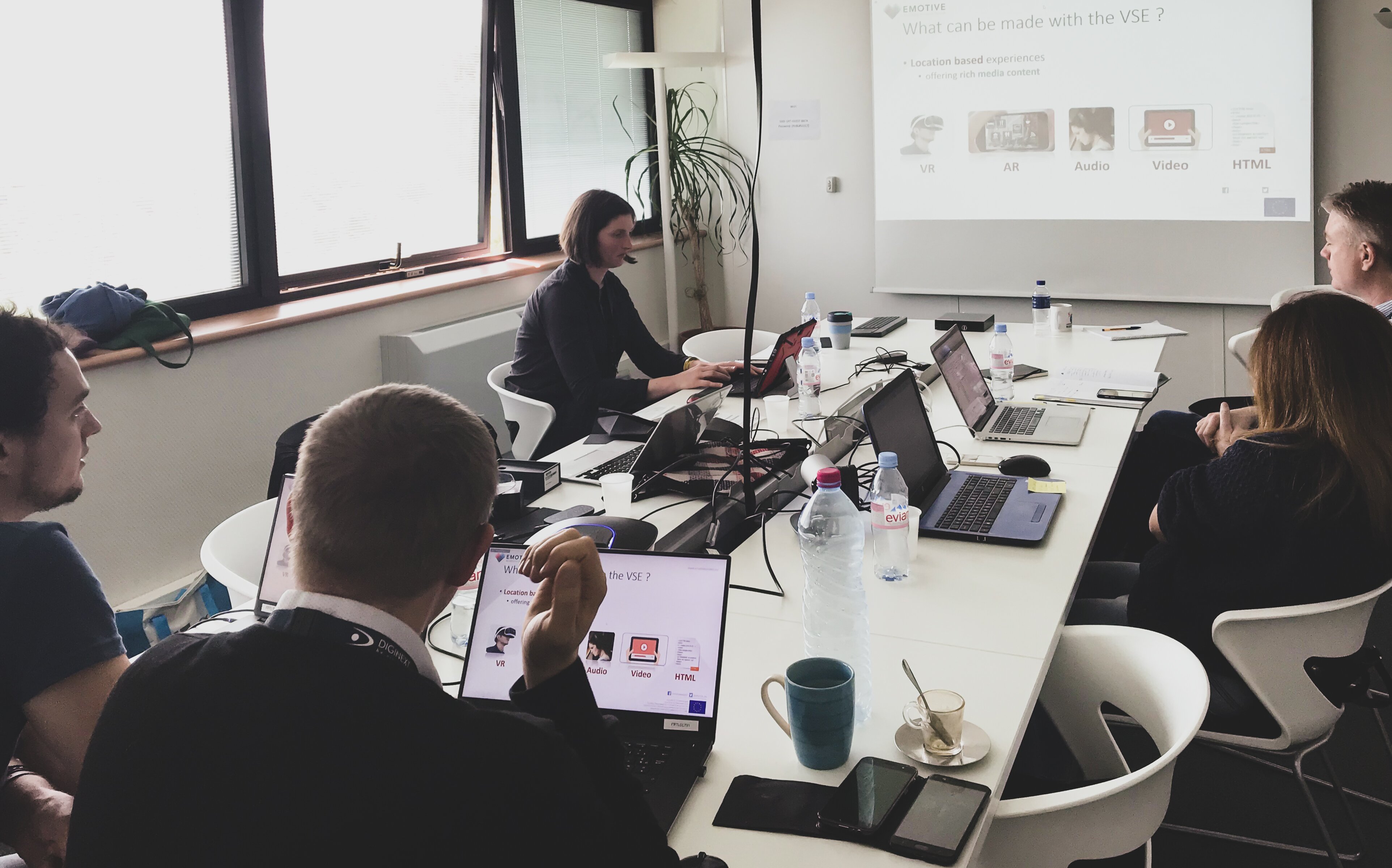 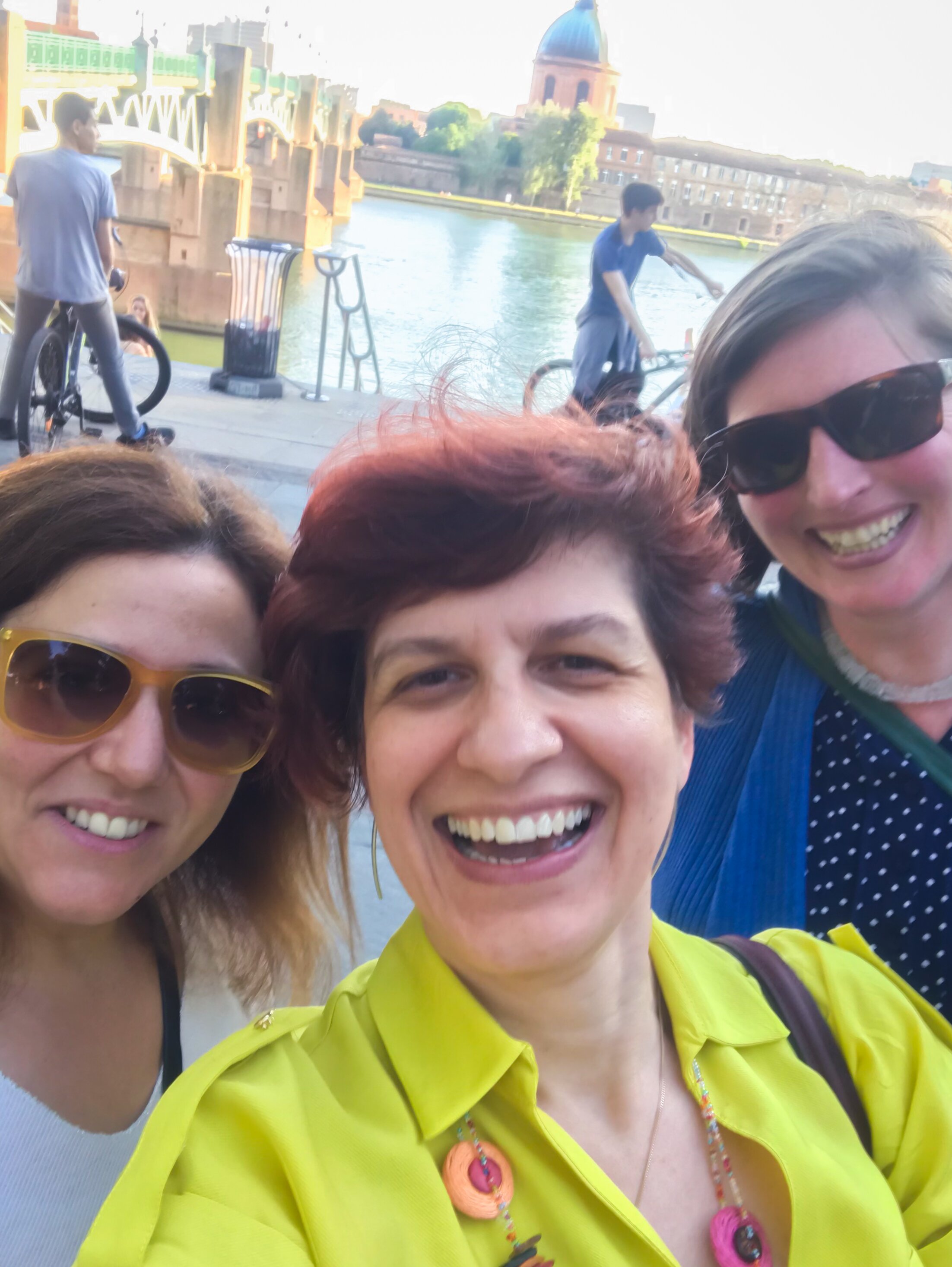 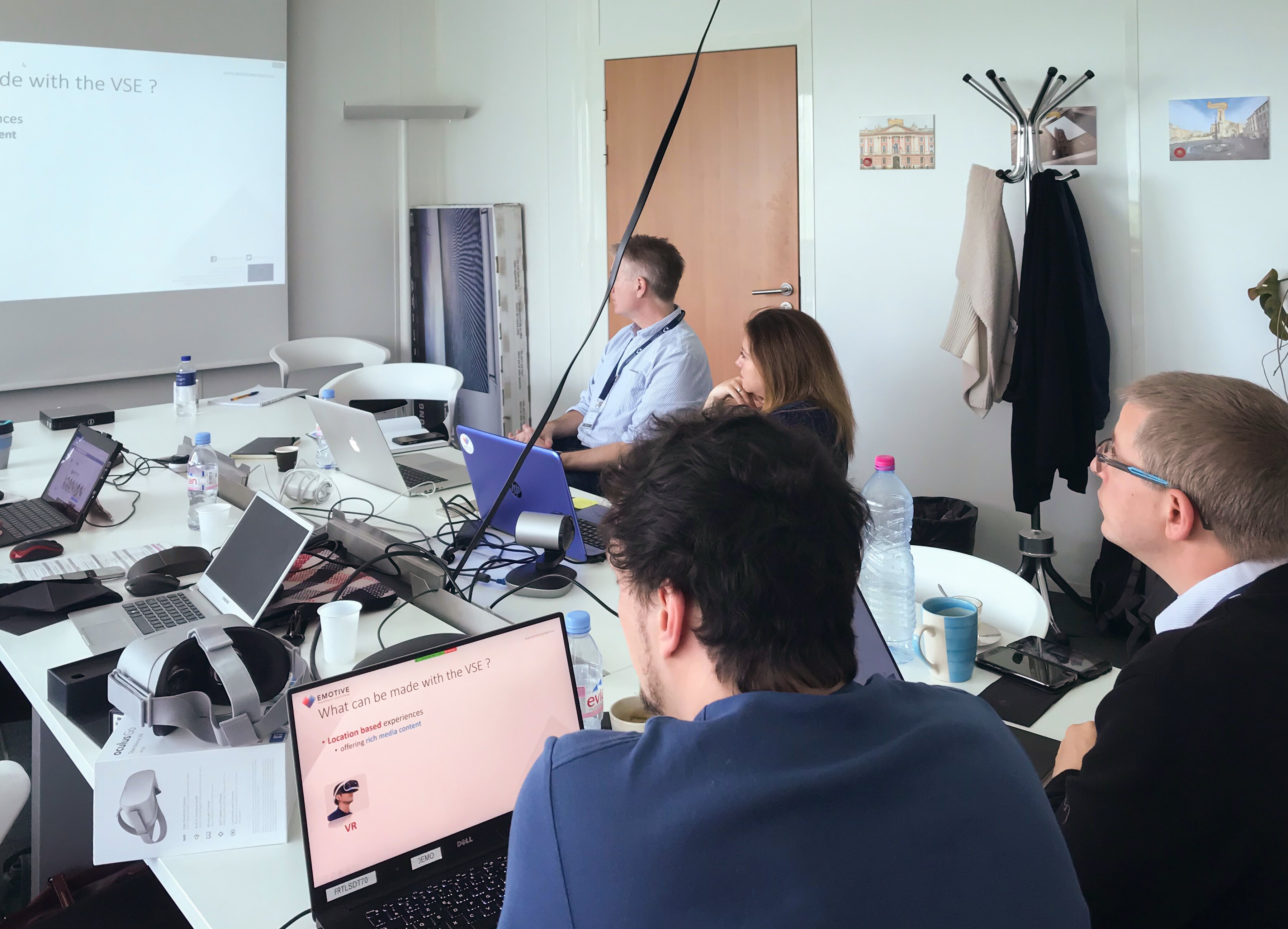 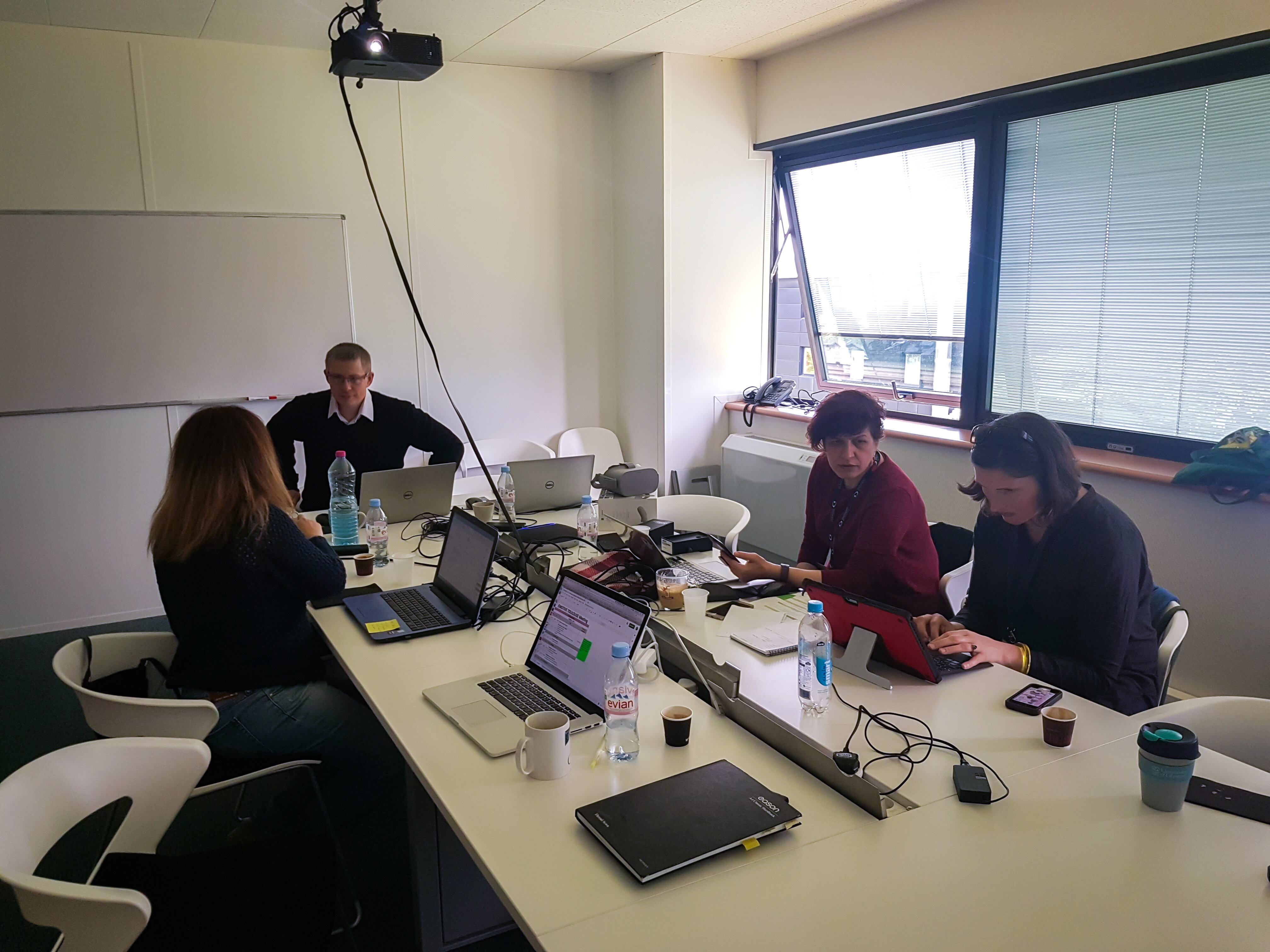